From Trecento to Contemporary Masters 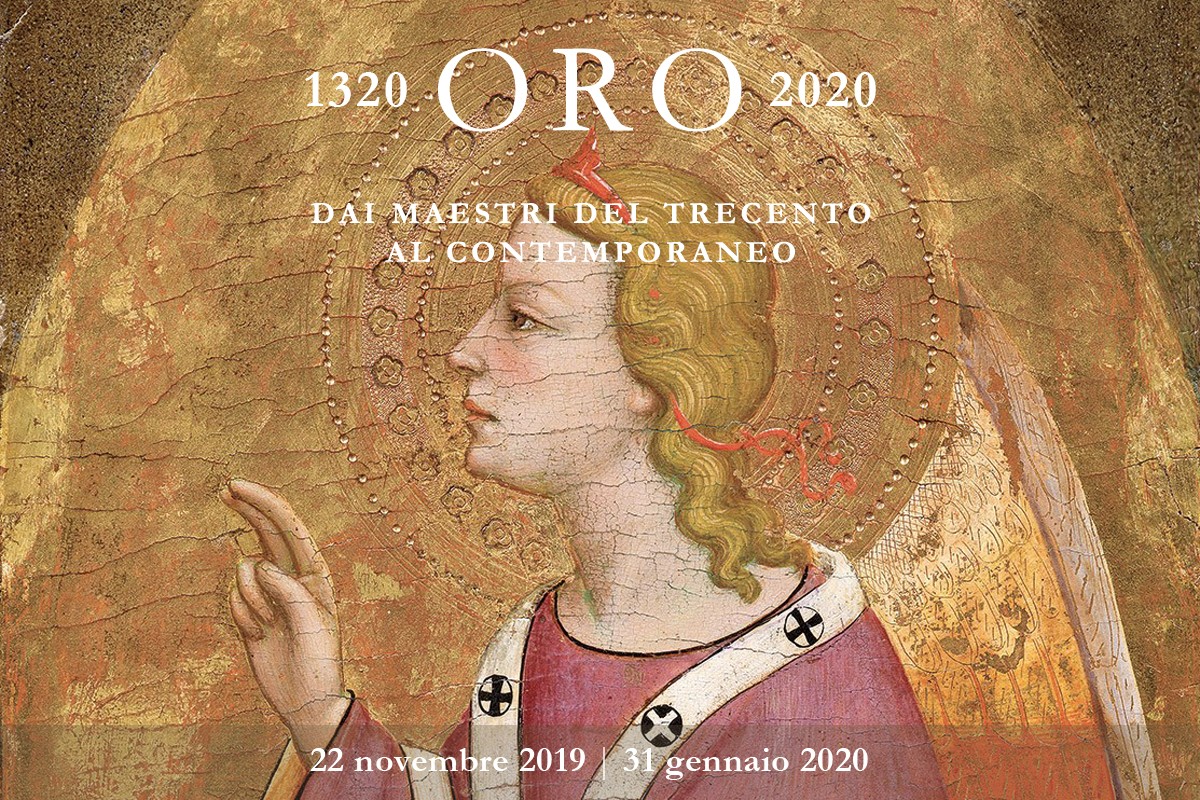 Western culture consistently employed gold in painting ever since the early Christian era. Seeing such a practice being established in unison with the dissemination of a transcendent religion, where the human nature of God was portrayed alongside the heavenly one, is remarkable. Christianity claimed a representation of man, since God had made himself man, at the same presuming that the context of any depiction referring to God the Father was transformed into a bodiless dimension, celebrated by the light that only a golden support may lend to the scene.

This exhibition compares two periods in Italian art history, where exquisite works are shown, all featuring a gold background. The former is a lengthy epoch which took shape in the first half of the Trecento, marked by the assimilation of Giotto’s stylistic elements in Siena and Florence, and continued until the development of Late Gothic art in the first decades of the following century; the latter refers to the last sixty years of our times, when experimentations with new languages flourished and selected great masters reclaimed traditional shapes and techniques. A dozen late-Medieval panels – authentic masterpieces such as the Madonna and Child among four Saintsby Mariotto di Nardo or Christ in Piety among sorrowful figuresby Zanino di Pietro – are shown alongside modern works by Lucio Fontana, Paolo Londero and Maurizio Bottoni. Fontana features with his work Goldfrom 1960, while Londero is present with four precious sculptures, insightful reflections on the uniqueness of various materials and their inner dialectics. Notably, the Golden Gooseexemplifies an ironic reversal of the tale and its significance, portraying a moral intention that represents the leitmotivin the activity of this refined artist.

Maurizio Bottoni is the other protagonist of the contemporary sphere: one of the greatest living Italian artists, he embodies the continuity and the re-evaluation of tradition, typical of leading art schools in Italy. As De Chirico had carried out half a century ago, Bottoni looks back on past centuries with an intimate, almost pious devotion to the techniques, including the preparation of panels and pigments. As a consequence, his works embody a passionate homage to the past and a vision of art that must go hand in hand with manual work. Notwithstanding, his is a modern soul: his Surrealist-inspired satire is best epitomised in the panel "I will rest today" ,a humorous digression on the theme of Vanitasand an emblem of the relationship between various eras, thus exemplifying the point of departure and arrival of this delightful exhibition. 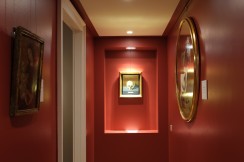 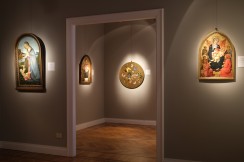 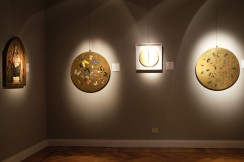 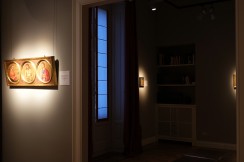 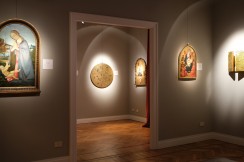 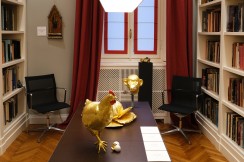 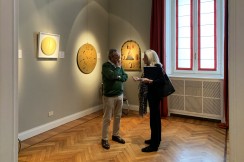 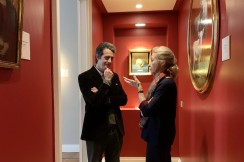 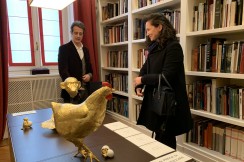 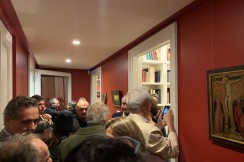 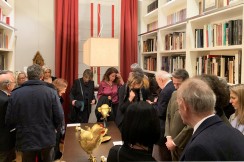 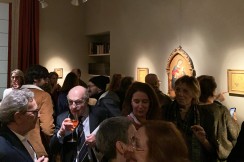 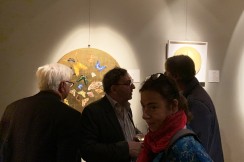