Master of the Ludlow Annunciation 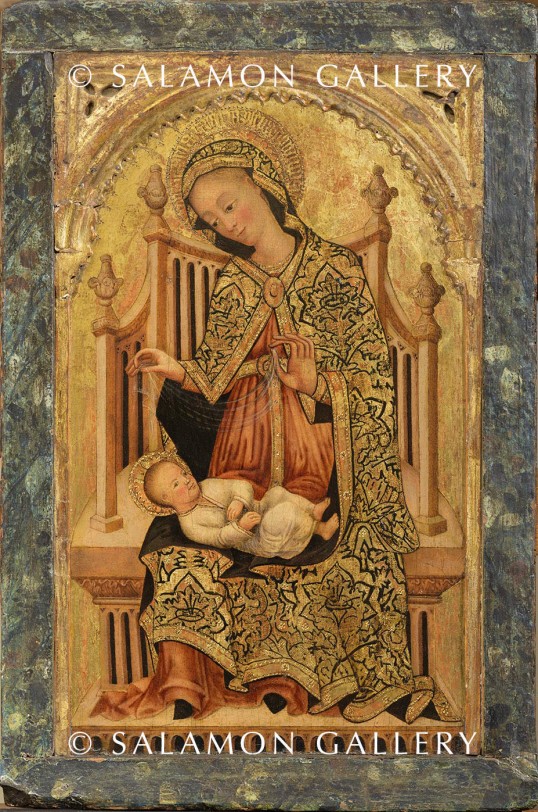